PROPOSAL: bounty for getting PNK listed on exchanges

Check the new thread with the finalized proposal:

Bounty for getting PNK listed on exchanges

This is a PROPOSAL, subject to discussion, approval and the green light from the team will be required.

Why more exchanges is better?

Note that Binance and Coinbase are Tier 0, Bitfinex is already in place.

Other reputable exchanges with real users and real volume.

It is mostly for the community but I can imagine owners of the exchanges, wallets, services picking up some free PNK

If some shitty / fake / fraudulent exchange decides to list PNK - we can eat dogfood and run the Kleros court and decide if the bounty should be awarded.

Blockchain in principle is permissionless - if they want to list PNK, it’s their choice.

Support from Kleros team will be required.

The moment market is launched, there has to be some initial liquidity - the exchange should have enough PNK to fill the orders.

Those who will monitor PNK smart contract closely can make some assumptions.

I believe that exchanges have standard operating procedure - such as announcing it publicly and allowing order book to be created naturally. 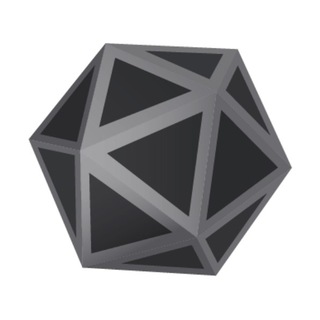 (there is some positive feedback too)

Impossible to tell which exchange is legit, which one is fraudulent. I’m supporting dogfooding, Kleros Court to decide whether 500-400-300-250k or none, because they are as fraud as CSW.

The bounty is primarily for the organic grassroots community. Some exchanges may have strict non-negotiable listing fees, some others are “true crypto ecosystem” and they are keen to onboard PNK because they like the vision and had some drinks at DEVCON or one of many crypto conferences.

Also, a philosophical tangent - Kleros is part of a new, decentralized economy and does not rely on centralized services. That’s why there was never a push towards listing regardless of the cost.

We are in the transition period and I see value, benefits, rationale… Check the 5 arguments in the initial post.

As fees may clearly constitute a brake to get listed, maybe looking at nascent, but with good potential, exchanges would be a step forward.

I am thinking of one like Beaxy:
Approved to operate in, at least, 43 US states but still building liquidity and with a 11k$ amount fee to get a listing.

Beaxy - because I’ve never heard of them, I would probably classify as Tier 3

Yes, they need to address liquidity as i said (exchange went live mid june 2019) but it has great potential if they do (regarding they can operate in a lot of states in US).

I agree of course for Tier 3.

Maybe they won’t ask for the official shown price to increase adoption, i think it would worth a try to contact them.

I can add that i used the exchange and it is neat with a very reactive support team.

Thanks for the proposal.
Tier 0 and 1 seems to make sense.
Tier 2 and 3 I’m less convinced as it would probably just lead to diluted liquidity (some small exchanges listed us but there is no liquidity nor volume, currently, people only use IDEX/Uniswap/Bitfinex).
I also don’t think we should pay for wallet support. Wallets should just list everything (or every ERC20) pulling from tokens.kleros.io .
For 1, I would restrict to the “real 10” of bitwise (I think that is the plan of the proposal, but we can get a clearer wording).

Getting some random exchange will not improve the situation.

It would create a ghost town.

Or maybe, through the invisible hand of the market, arbitrageurs will move PNK around providing required volume and liquidity?

(hard to predict the market behaviour)

The Bitwise report is a solid baseline.

I think they covered the most trusted, reputable exchanges.

Current (when you read this post “historical”) snapshot of PNK / USDT trading pair on Bitfinex: https://www.bitfinex.com/t/PNK:USD 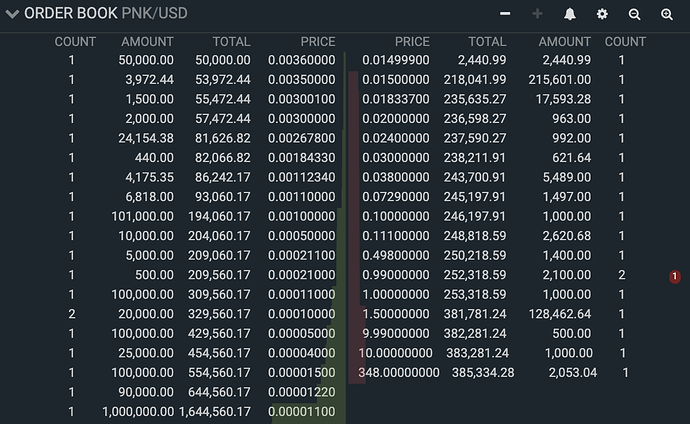 Solutions? I don’t know, adding more exchanges with no volume is unlikely to fix the issue, it will only create more ghost towns.

I second this! Yes please

New thread with the finalized proposal: Bounty for getting PNK listed on exchanges

Another decent article showing which exchanges are more likely to be legitimate: https://www.viewbase.com/blog/true-ranking-of-crypto-exchanges-according-to-blockchain-data